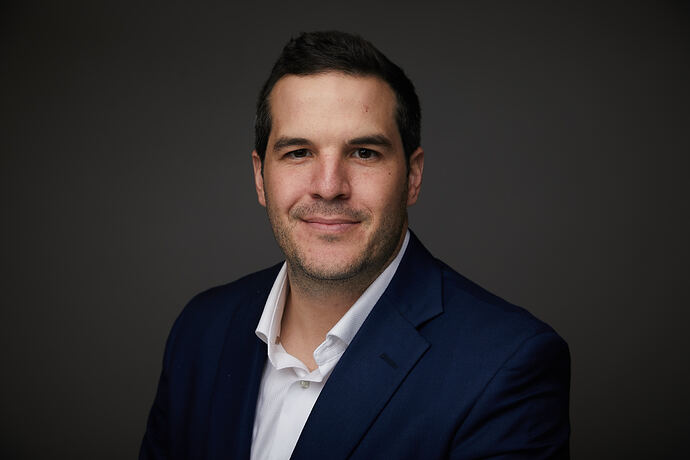 Jesse Gould is a pioneer in psychedelic therapies. As Founder and President of the Heroic Hearts Project, he has spearheaded the research and acceptance of ayahuasca therapy programs for military veterans. Jesse has raised over $300,000 in scholarships from donors including Dr. Bronner’s, partnered with the world’s leading ayahuasca treatment centers, and is researching psychiatric applications with the University of Colorado Boulder and the University of Georgia. His mission is to help military veterans struggling with mental trauma and spread awareness of the benefits that ayahuasca therapies offer as an alternative treatment to pharmaceuticals. Jesse has spoken globally about the benefits of psychedelics on mental health and has been featured in the New York Times and Rolling Stone Magazine and recognized as one of the Social Entrepreneurs To Watch For In 2020 by Cause Artist.

Topics Jesse can speak to:

Format: Please post your questions here for Jesse to answer by 3:00pm PT on Thursday, February 25. We will be recording an interview with him and posting the video response in the evening.

Jesse is looking forward to answering your questions!

Update: Thank you Osmind community for the great questions. And huge thanks to Jesse for spending his time with us. He talks about ways we can support the Heroic Hearts Project at the end of the interview.

You can listen to the full interview with Jesse here.

hello! thanks for doing this. i’m definitely curious as to what about ayahuasca is popular with veterans? (compared to other treatments)

also how do you see the Heroic Hearts Project growing and what directions do you see it heading towards? (definitely interested in the research projects as well!)

thank you for doing this!
what are your thoughts on currently legal therapies in the U.S. - why not provide ketamine treatment?

Thank you for doing this! I read about Heroic Hearts Project here (https://blog.retreat.guru/heroic-hearts-project) and I’d like to learn more about

I heard the VA does ketamine treatments. What do you think the VA’s overall view is on utilizing psychedelics to help veterans? and overall our healthcare system?

Hey @surfsup we’re definitely exploring this idea. Listen to more of my response at 19:44. Thanks for a great question.

Hey @YYu thanks for asking these thoughtful questions. Please see below for my answers and thank you for reading up on our work.

Hey @caligirl this is an important question and I talk about this at 15:31. Thank you.

Hey @jwrld sorry, but we didn’t see this question in time for the interview. If this was your question, I talk about why ayahuasca may be more appropriate for veterans at 09:06. Thanks for listening.