Found this article surfing the net. It seems pretty good: 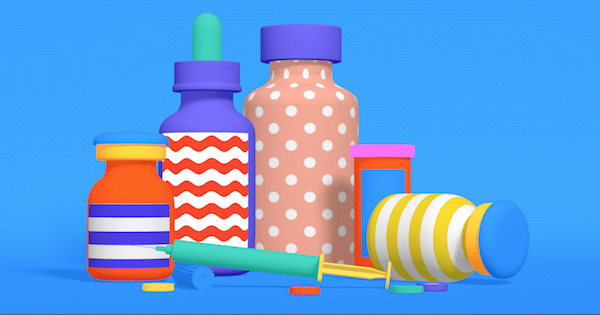 How These 4 Illegal Drugs Are Treating Mental Illness

After spending decades on the shelves, psychedelic drugs are once again under the microscope — and cracking minds wide open.

But, it’s worth pointing out that researchers first became interested in ketamine’s psychiatric effects nearly 20 years ago following the Gulf War, explains Glen Z. Brooks, MD. Investigators noticed that soldiers who’d received the anesthetic during surgeries were much less likely to develop PTSD than those who hadn’t gotten it, despite the fact that they’d received larger wounds

From the cited study:

Contrary to expectations, patients receiving perioperative ketamine had a lower prevalence of PTSD than soldiers receiving no ketamine during their surgeries despite having larger burns, higher injury severity score, undergoing more operations, and spending more time in the ICU.

This is super interesting. Given the widespread use of ketamine in anesthesia, there must be some good data on this? I’d be especially curious to see a study of people with depression who get surgery – does ketamine help?

This article is also from 2015 – kind of cool to see that the timeline they had estimated for MDMA-assisted psychotherapy isn’t that far off!