What are some of your favorite books about psychedelics/ psychedelic medicine?

Hello beautiful spirits! Wondering what everyone’s favorite books are about psychedelics or psychedelic medicine? Let’s get some reading recs going for this time! One of my favorites is “Breaking Open the Head: A Psychedelic Journey into the Heart of Contemporary Shamanism”!

Doors of Perception by Aldous Huxley… so cool to see people talking about this even in the 50s!

How to Change Your Mind by Michael Pollan

I’ve been meaning to read Tao Lin’s book Trip: Psychedelics, Alienation, and Change. If anyone has read it let me know how it is! 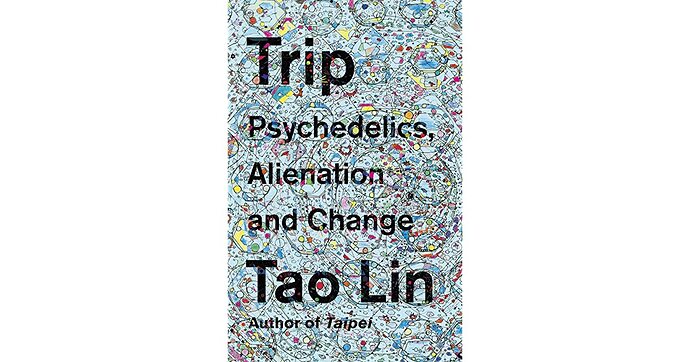 Part memoir, part history, part journalistic expos�, Trip is a look at psychedelic drugs, literature, and alienation from one of the twen...

In no particular order:
Wizard of the Upper Amazon, by F. Bruce Lamb

The Center of the Cyclone, by John Lilly. John invented the sensory deprivation (flotation) tank. This is the autobiography of him tripping on LSD while in the tank, which did little for his standing in the scientific community, but we benefit.

The autobiography of Timothy Leary

And of course, the Don Juan series by Carlos Castaneda, even though Don Juan told Carlos that serious sorcery was always conducted in sober consciousness. The power plants were only necessary to shake loose the certainty of his world view.

Be Here Now, by Richard Alpert, a contemporary of Timothy Leary

Incidentally, none of these is solely about the use of hallucinogenics, but rather about life transformations by the use thereof.